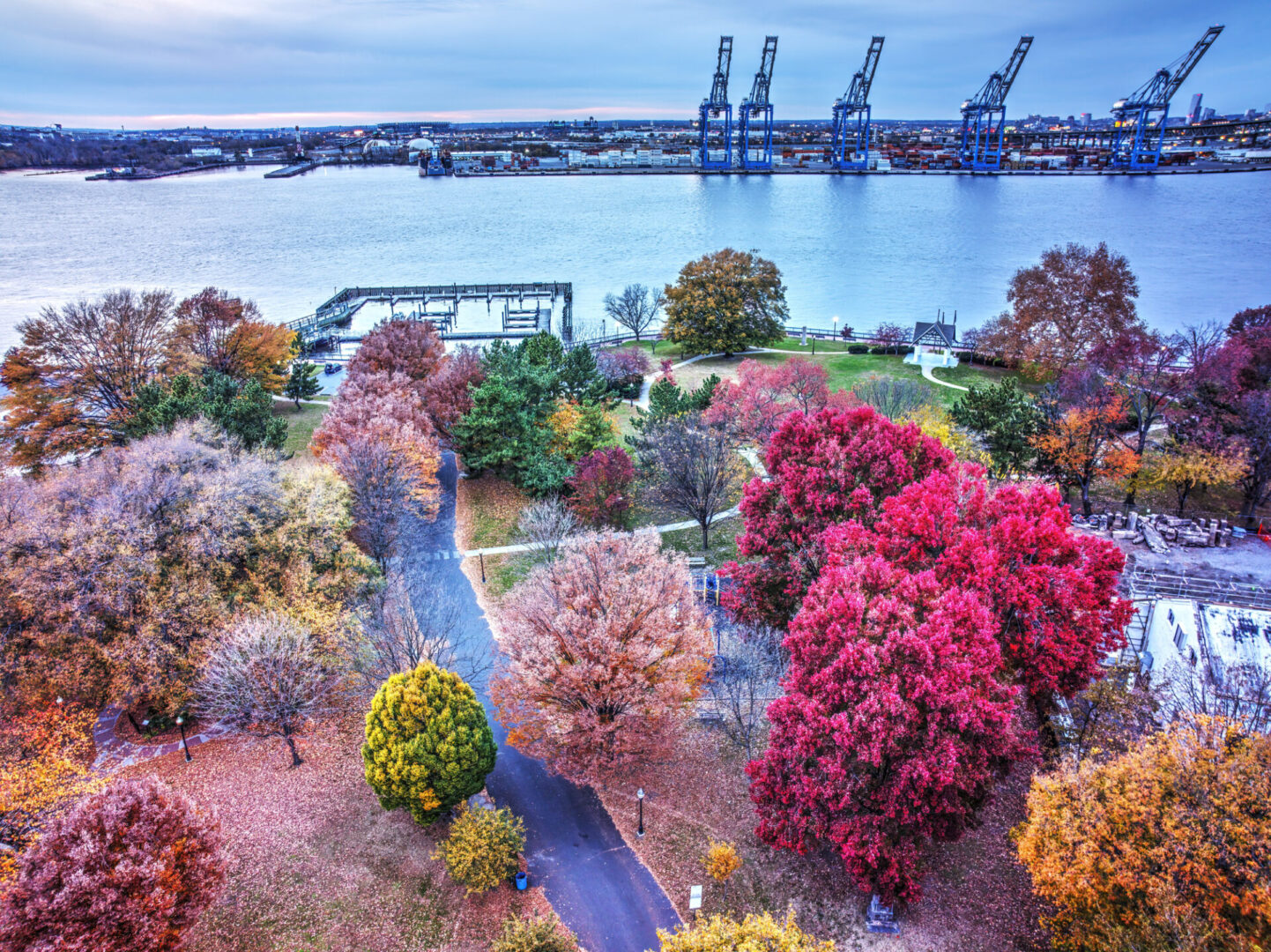 New Jersey is a state that lies in the Northeastern region of the United States, surrounded by the Atlantic Ocean. It shares its borders with New York to the north and east, with the Atlantic Ocean to the east, southeast, and south, the Delaware River and Pennsylvania to the west, and Delaware Bay and Delaware to the southwest. With a land area of 7,354 square miles (19,050 KM2), New Jersey is the fifth-smallest state in terms of size. However, with nearly 9.3 million residents, the state ranks 11th in population and first in population density. TITAN Consulting offers unparalleled construction management services to cater to its valued clients in New Jersey.

Construction Management is a strategic approach that deals with managing a project's duration, cost, quality, safety, and scope. Today quality control and safety have become essential considerations for project managers in construction management and call for entrusting responsibilities to professionals to streamline the whole process while keeping an oversight on the project development life cycle.

What Is Construction Safety?

Construction Safety encompasses all safety procedures pertaining to the construction sector and building sites. The objective of construction safety is to ensure that a project site does not pose an immediate threat to the public or the workers on a construction site and that the completed project meets the mandated safety standards.

It is not confined to preventing workers' injury and death; the guidelines and provisions safeguard the community, the employees, and the environment. Construction sites are a significant source of air pollution, with daily emissions of up to 2,000 pounds of greenhouse gases and dangerous substances.
Multiple variables contribute to accidents and injuries on construction sites. Each task on a construction site poses potential dangers if there is no monitoring mechanism. Therefore, adhering to state-mandated laws and regulations for construction safety is vital.

Secure Your Construction Site In New Jersey With TITAN Consulting

They have the essential skills and experience to safeguard your site. We strive to address problems caused by the need to replace stolen equipment and repair vandalized property by implementing the following measures:

Our mission is to deliver state-of-the-art construction projects while adhering to the rules and regulations that govern the construction industry in New Jersey without compromising on service quality.

Kickstart Your Career In Construction Management

TITAN University provides advanced, in-demand courses to help you become a successful construction manager. We offer a comprehensive Construction Management curriculum, including CMAA Test Preparation & Certification and TITAN University Online Construction Regulation Training (titansafetycourses.com). There are over 10 courses available on this site. These courses prepare students for the CMAA Test (https://www.cmaanet.org). You will be a Certified Construction Manager if you take and pass the CMAA exam.